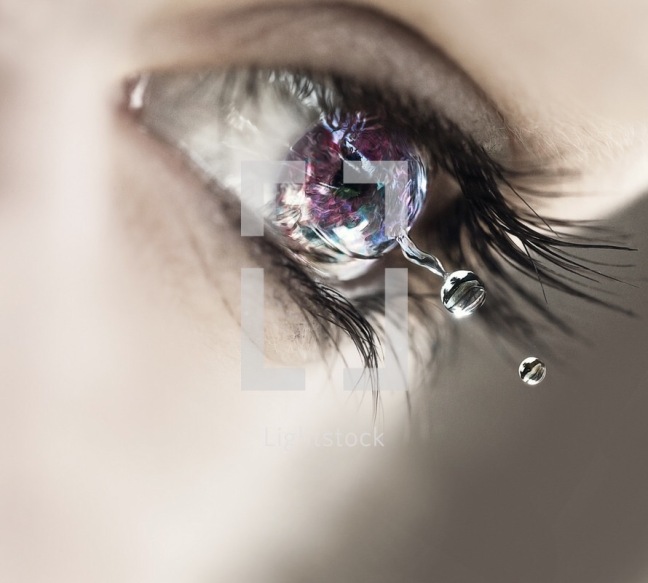 On December 2012,A 23 year old woman was brutally raped and tortured mercilessly.She remains nameless but did not wish to be faceless.She ignited a spark giving voice to the widespread protest against sexual assault to date in India. She produced a miracle. This moment set off nationwide demonstrations and 10000 people took to the streets to express their outrage.Finally,the 6 suspected rapists were caught and charged with murder.Justice Prevailed. Well,this was just one instance and in a country like India these cases are abundant and they rarely come to light.The following piece of writing is dedicated to all women dealing with a patriarchally inhumane society and presents the nature and behaviour of the discrimination towards a historically deterrent class of this lot.

Born a disgrace to the one bearing me,A bundle of resentment,Loathed by humanity.All I ever was then,was a really small bump.Somehow I came to be but all I seem to be is a harbinger of dark and thick clouds of doom. Lucky are the few who get to see dawn after dark,Pitiful is the plight of the rest – who meet the dump straight out the bump. I dare to dream,but they tell me my ship don’t sail.When I start to ascend my wings are held tight.I am veiled by oppression,am subjected to dominance.The flame of knowledge bears no light even when I hold it high. Where strength is measured in muscle,we don’t stand a chance,not that we can only grow less but because any form of growth would mean breaking societal norms. May all the gods cry havoc upon the way we women are treated as fragile objects and make this world a better place to live in.